The Puhoi to Wellsford project aimed to extend the Northern Motorway (SH1) from the Johnstone's Hill tunnels just south of Puhoi to a point north of Wellsford. As a Road of National Significance (RoNS), Puhoi to Wellsford has a strategic role in connecting Auckland and Northland regions in order to benefit economic growth and productivity and to improve movement of freight and people, and to develop a more reliable transport network between Auckland and Northland.

To progress the project, the NZ Transport Agency needed to investigate options to achieve this goal with detailed reports on the impacts and form of the route.

MIEngineers was engaged on two separate occasions to undertake Feasibility and Options Estimates for the project.

MIEngineers assisted our client and the NZ Transport Agency to develop P95 estimates for the project, providing the client with effective budgeting tools for making decisions on funding and timing of the project. 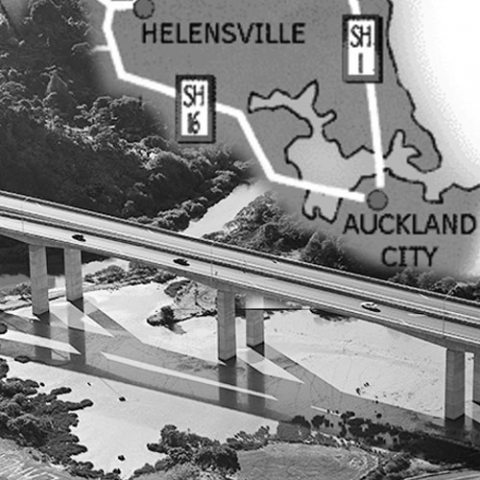