The New Zealand Transport Agency (NZTA) commissioned MIEngineers to undertake a Design Estimate in parallel with the project designers, with the aim of reconciling project estimates.

The risk based estimate was for the construction of a four lane expressway, bridges and associated works, which included:

The aim of the parallel estimate was to identify areas of significant difference and bring those differences to within acceptable limits. The designers provided MIEngineers with a schedule of quantities comprising the scope of works included in the estimate. A risk based estimate was undertaken including an informal risk quantification workshop in which inputs to the probabilistic analysis were agreed.

The reconciliation aim was achieved with the final difference in the project expected estimate reconciled within 1.2% of the designer’s estimate. 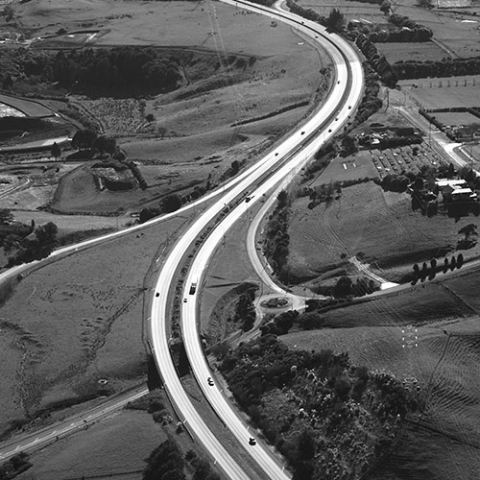