The Newcastle Inner City Bypass between the Pacific Highway at Bennetts Green and Sandgate is a long-standing scheme to provide an orbital road to link Newcastle’s road network. The principal function of the bypass is to provide improved traffic flow in the inner western suburbs of the city.

There were a number of environmental aspects to the project that needed to be considered when programming the work. These included:

NSW Roads and Maritime Services (formerly RTA) commissioned MIEngineers to undertake a review of the tender documentation for the project to advise if the programme was generally acceptable and conformed to contractual requirements, and advise strategies for implementation to overcome any potential issues. Through this process, MIEngineers was able to advise the client of issues to consider in order to avoid programme delays.

Roads and Maritime Services (RMS) also engaged MIEngineers as the Independent Estimator for construction of the project in order to provide an informed, unbiased view of the cost estimates prepared by the Alliance, and also to challenge and validate assumptions, logic and the cost basis used by Alliance personnel in the development of their cost estimates. 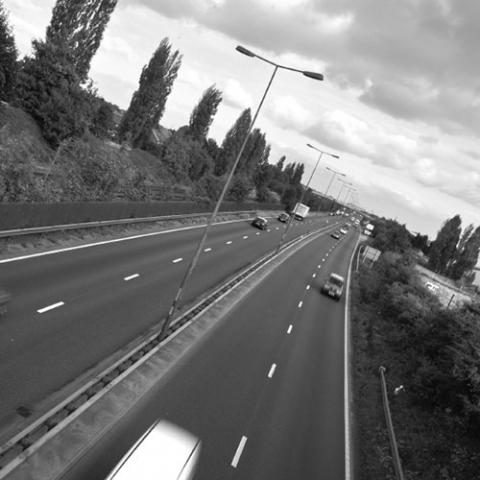